What are Bollinger Bands?

Or copy this link

The Bands indicator can be used on any time frame and any market, including Forex or even stocks.

The most notable feature of the Bollinger Bands indicator is the contractions and expansions of the bands, which depict rising and falling volatility. Volatility in the markets is the degree of variation in prices over time measured by the standard deviation of returns. When volatility falls and prices move in a tight price range, it signals an imminent breakout or expansion of the bands. The longer the prices are in a contraction, the stronger the expected volatility breakout.

Another common way of using the Bands indicator is known as walking the bands. In this scenario, when a trend is strong, prices tend to hug the upper or lower Bollinger Bands also known as walking the bands. When prices exhibit this phenomenon, it is understood that the trend is quite strong. Occasionally, prices may revert back to the 20 period moving average line, but remains above the middle Bollinger Band. The chart below shows a near perfect example of trends and walking the bands. Starting from the left side of the chart, prices steadily trading within the 20 period moving average and the upper Bollinger Band line with frequent tests to the upside, indicating an uptrend in prices. 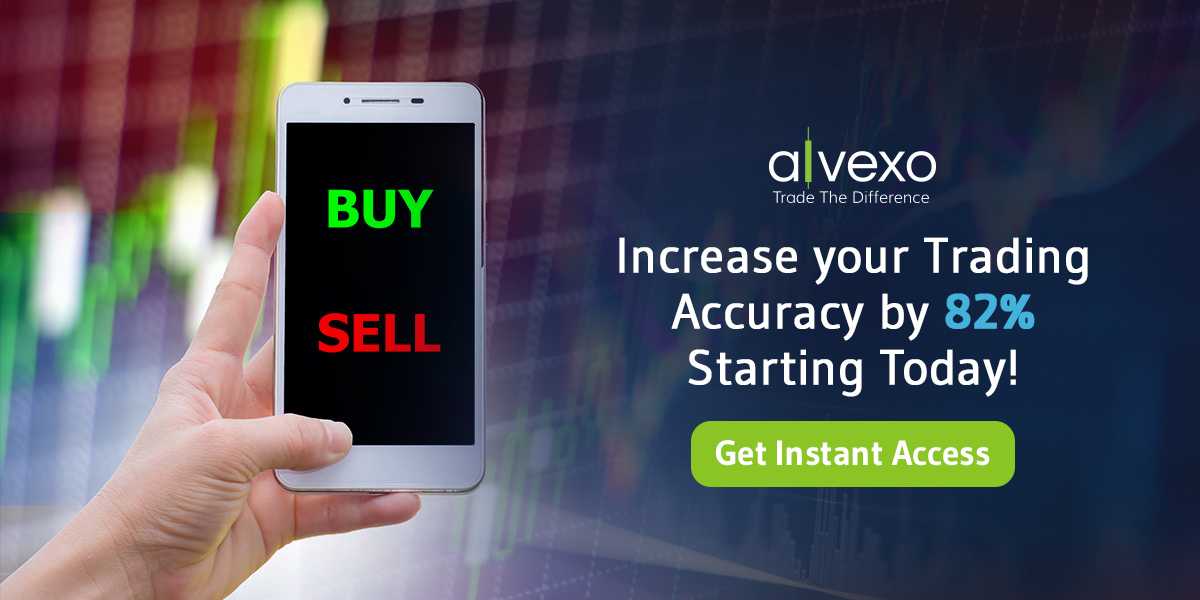 After a considerable period of the strong uptrend, prices then start to move sideways within a range, confirmed by the Bollinger Band contraction and highlighted by the rectangle. This contraction period is indicative that prices could see a volatile breakout. Eventually, as the volatility increases, Bollinger Bands expand with prices now moving lower and hugging the lower Bollinger Band line, or walking the band in the downtrend. As illustrated below, we can see that Bands can be used not just for volatility but also to depict the trends in prices.

The Bollinger Bands indicator is truly versatile as it helps in identifying trends, showing when volatility is likely to rise and where potential support and resistance levels are formed. Trading with Bands indicator can be a great way to avoid having to use multiple indicators and thus keeping the chart analysis simple. When combined with other oscillators that are momentum based, you are more likely to have a full picture of the prices that are forming and thus be able to trade better.

This article is available only to alvexo plus members, register now, and get 7 days of free membership.

Congratulations,
You are a Member!

Your Alvexo plus membership is free only for one week, to extend the membership you need to deposit funds into your account and trade with alvexo

You're Membership is expired!

Your Alvexo plus membership is expired, to extend the membership and your financial knowledge you need to deposit funds into your account and trade with alvexo

An in-depth perspective on how you can use Forex trading signals as part of your overall strategy.

Learn how political statements affect the currency market and utilize your newfound knowledge in your trading strategy.

How to Trade Gold

Learn about the factors that influence the supply and demand of Gold and how to incorporate them into your trading plan.

How to Read Candlestick Charts

Learn to read Line, Bar and Candlestick charts, and identify Downtrends and Uptrends.