Momentum in the financial markets is defined as the tendency for prices to continue moving in the same direction.

Momentum in the financial markets is defined as the tendency for prices to continue moving in the same direction.

Momentum based indicators are key elements in understanding price action trends. It is a commonly known fact that momentum leads price, meaning that new highs in the momentum can often predict new highs in prices and vice versa on the downside.

A change in momentum is generally followed by a change in price direction, which could be a correction or a trend reversal itself.

Of the many different momentum indicators, the Relative Strength Index, Stochastics and the MACD are the three most widely used indicators. 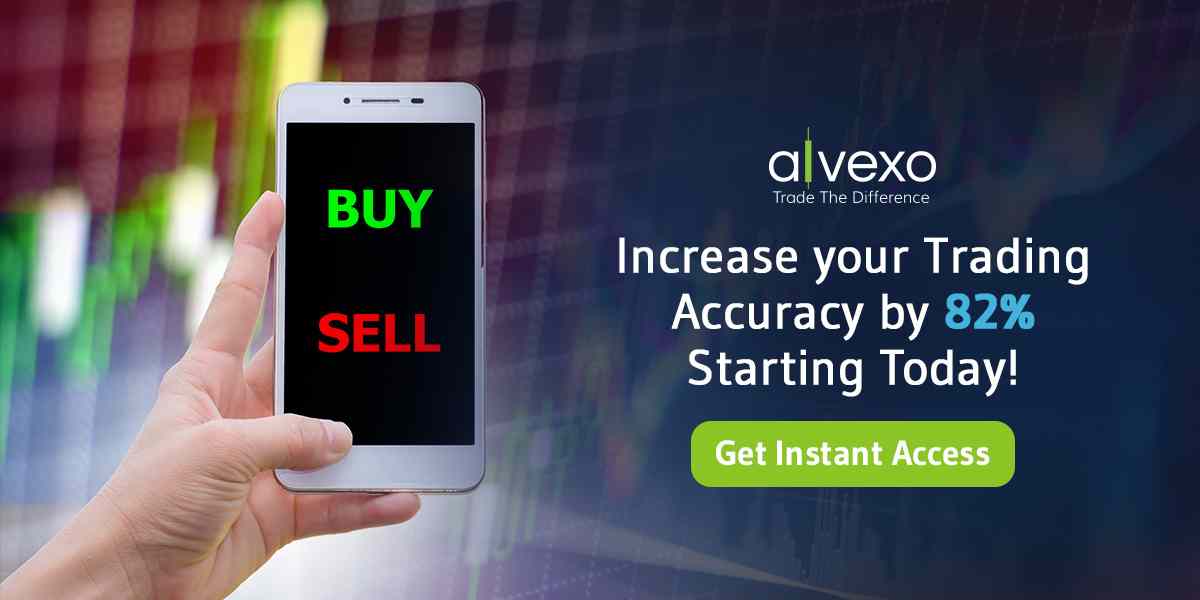 The momentum indicators generally tend to oscillate along fixed price levels which depict overbought and oversold levels or above and below the zero-line showing bullish and bearish (rising/falling) momentum. But there is more to the momentum oscillators than merely using them as overbought or oversold indicators.

The Relative strength index was developed by J. Welles Wilder and is commonly referred to as Wilder’s RSI. The RSI 14 is the common setting for this indicator and it is used to show the relative strength of the current price to the past 14 periods.

RSI levels of 70 and 30 show overbought or oversold levels respectively. The chart below shows the RSI oscillator near the 70 and 30 levels indicating the turning point in prices.

Besides the 70 and 30 levels, the 50 level is also commonly used to determine the strength of momentum. When the RSI crosses above or below 50, it indicates rising or falling momentum and thus prices are expected to continue to ease back in their prevailing trends. Other RSI periods that can be used instead of 14 are 7, 13 and 21 and can be applied to any asset type.

The MACD indicator is a trend and momentum indicator that uses a histogram, the MACD line and the signal line. It was developed by Gerald Appel in the late 70’s and is one of the simplest of indicators to use.

The most common settings for the MACD are periods of 12, 26 and 9 days and it is one of the most widely used indicators when it comes to understanding momentum changes in price.

The MACD oscillator moves around the zero-line signaling increasing and decreasing momentum. Besides the histogram, the MACD and the signal line crossovers also represent bullish and bearish signals.

The MACD oscillator is made of the histogram which shows the convergence and divergence of the 12 and 26 period exponential moving average (EMA).

The MACD line (blue) plots the continuous difference between the short and long term moving average while the signal line (dashed) is the 9 period EMA of the MACD line.

The MACD oscillator is used in conjunction with moving averages on price to give a clear picture of the market trends and the changes in momentum.

The %K line measures the current close to the recent lowest low and divides this by the difference between the range (highest high and the lowest low) of the previous period. The %D is the 3 period SMA (Simple Moving Average) of the %K line.

The Stochastics oscillator has default settings of 14, 3, and 3 and comes with three variations.

The Stochastics oscillator moves between 0 and 100 levels with 80 and 20 showing the overbought and oversold levels.

Stochastics Oscillator (14, 3,3) with 80 and 30 overbought/oversold levels

Other common settings of the Stochastics includes 5, 3, 3 and 8, 3, 3 which are more sensitive to short term momentum changes while 21, 5, 5 is used over the longer term and is more smooth but lags in showing momentum changes in price.

Regardless of which momentum indicator you use, they are all used in a similar way.

Overbought/Oversold: Depending on the indicator that you use, when the indicator is oversold or overbought, they usually predict a change of direction in prices. This is particularly true when prices are moving sideways rather than in a trend.

When there is a divergence or a mismatch it indicates a potential shift in price. Divergences are broadly classified into regular and hidden divergence each of which is categorized as bullish or bearish divergences.

Support/Resistance: Oscillators can also be used to show potential support and resistance levels on the chart. In most cases, when the oscillator is overbought or oversold and the price changes direction, it usually signals a key support or a resistance level.

The chart below shows the price’s turning points marked with Red and Green lines indicating support and resistance levels and how prices react to these previously established levels.

Momentum indicators form an important tool when analyzing prices in technical analysis. When used in conjunction with trends, volatility and volume, momentum can show potential price corrections or change of trend itself.

Forex and CFDs are leveraged products and you may lose all your investment capital. Trading leveraged products carries a high level of risk and may not be suitable for all investors. You should consider your investment objectives, level of experience, financial resources, risk appetite carefully and seek independent advice if necessary. 80.7% of retail investor accounts lose money when trading CFDs with this provider. Please read the risk warning policy before entering any transaction with VPR Safe Financial Group Limited a Cyprus Investment Firm. For more information regarding the companies risk disclosure please follow the link